“Another side of Shri Krishna was that He was extremely creative. In His childhood, He did all these pranks. And when He became a grown-up person, He became the king of Dvaraka, of that area. And He was to dress up like a king. After all He was a king. When He was a child, He used to wear a small little piece of feather from the peacock.

“All that greatness was there and He was extremely creative. He built a beautiful,  very beautiful castle, or we can say palace, in Dvaraka, out of gold. Can you believe it? Shri Krishna did it. And it was all then covered with water. Now the intellectuals in India, all trained by Western people, I think, said that: “It’s not possible. There’s nothing in the water and He never built His palace there, it’s all a story, just like a myth.” But some people believed in it and they dug up: they went down and they found there was a very big palace. There was a little bit of gold left, but not all of it was there. And they were amazed: such a huge, big palace He had made. Under the water it had gone, but it was there.
Like this, all these incarnations who came were extremely creative.

If you are not creative, what’s the use of Self-Realisation?

Now what is the greatest creative thing you can do, very easily? It is to make other Sahaja Yogis.

That is the easiest and most joy-giving thing, is to make others Sahaja Yogis and give them the blessings of the Divine, which they have been seeking for ages.

By giving them, you don’t know what a solace, what a blessing you give them.
So now that you have got your Self-Realisation. You got it very easily, I must say. They all say that it is ‘instant Nirvana’. Sahaja Yoga is instant Nirvana. It’s true!” 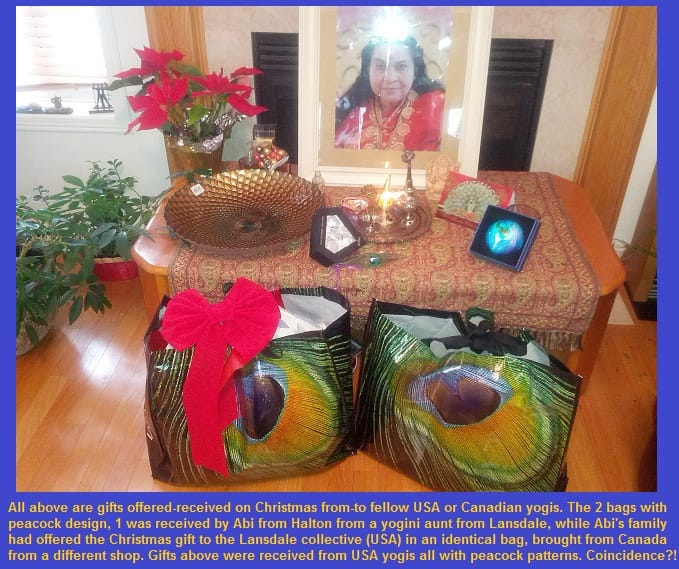 “But, whatever you get so easily and instantly, you don’t understand the value of that. They always say for India that they got their freedom so easily… They didn’t get it that easily, that’s why they did value it. But it’s true, if you get anything free, firstly, and without any special effort, then you don’t value it, you don’t understand. You think it’s a matter of right.

But do you know how much people have suffered for getting Self-Realisation? They used to go on the Himalayas, stand on one leg, sometimes on their heads, for months together. And they didn’t get Realisation. I’ve heard of some people who lived in a room for 28 years, to get Self-Realisation. And why did they live like that? Because they thought by keeping away from other people, other bad atmosphere, everything, they might get Realisation: they never got it!
So one must understand, though you have got it very easily, it’s something so precious, so great. It’s not very easy to get Self-Realisation. You read about the people who are Self-Realised; perhaps they did not even know how they got it. They did not know even about the Kundalini. But they got it. Through their guru maybe, maybe their efforts…” 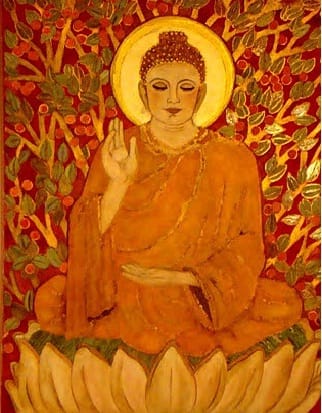 “Buddha, how much He had to suffer till He gets His Realisation… Think of Him, how He got His Realisation. I mean you shudder to see of His life; ultimately He dies of hunger and poverty.
(But) You have got it without any difficulties, in a very sweet manner, all of you.You don’t have to pay, you don’t have to do anything about it. But that doesn’t mean you should not value it. Like a seed which is put in the Mother Earth, spontaneously sprouts and gives life to the primrose which grows, can grow into a shrub and then into a tree. But you have to put water, and you have to have the care of a Gardener. 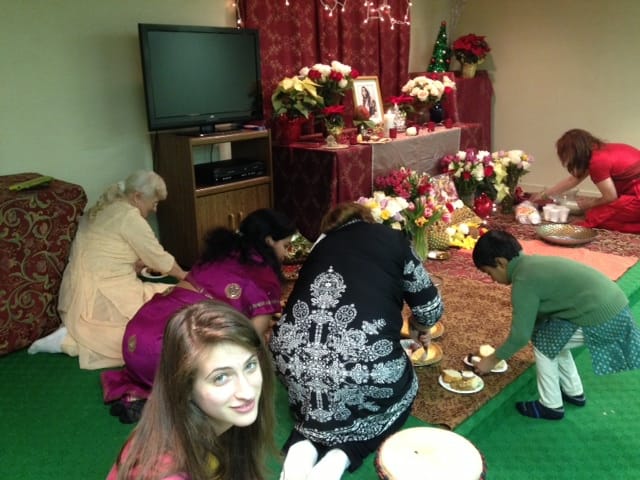 “In your case, you are the one who has to do all that. First of all, you have to put the nourishment of compassion and love. Have you got that compassion and love? Do you love people? Like, somebody told Me today, I was shocked: “I don’t like children.” I said: “You don’t like children?” “No, I like other children, not mine.” Just imagine… How can you be doing that? How can you say such a thing? You don’t like your own children… Anything…
First of all, for all of you I would say, that you should never say: ‘I like’ and ‘I don’t like’. These are anti-mantras.“ 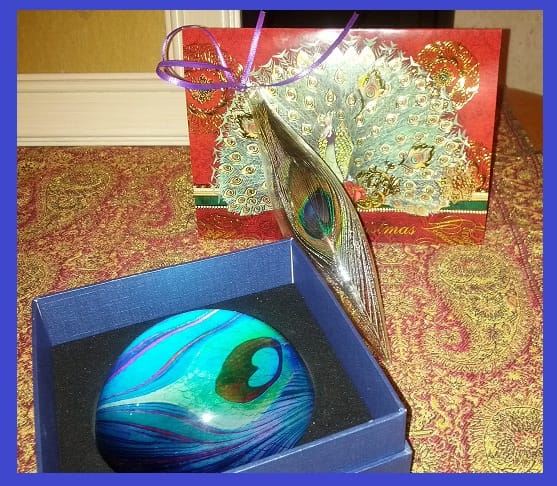 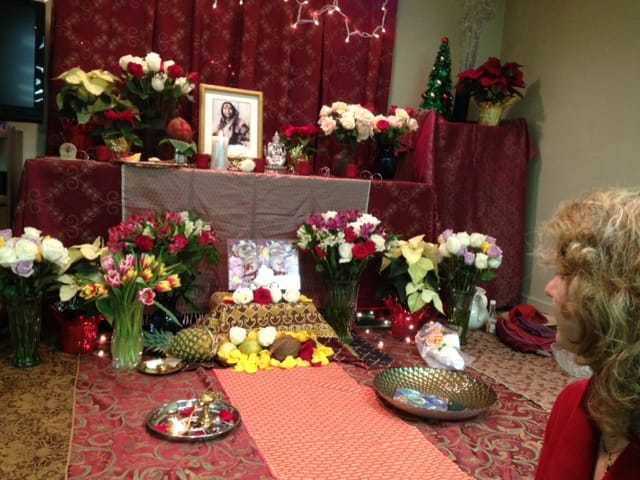 You should be able to give joy and love and compassion. And it should happen absolutely spontaneously.”

The quotes above are from the same lecture offered on 20/08/2000 at Cabella Ligure in Italy (during Shri Krishna Puja) by Shri Mataji Nirmala Devi – the founder of Sahaja Yoga Meditation – on “Nirvana” and Lord Krishna, who is the incarnation that worked on the cosmic Vishuddhi chakra (situated at the throat level within the subtle energy body). We had spent a wonderful Christmas time this year with our family (yogis and non-yogis) from USA. We are so grateful for knowing so many beautiful people that inhabit this vast continent (America) that is ruled at the subtle and planetary level by Lord Krishna. Let`s all imbibe and reflect his divine qualities, thus contributing to a much better world!

(click!) Learn from Mother Earth to be a Yogi-Meditator!

(click!) Where is Bethlehem?! How a Religious Person Should be?!

Experiencing India as The Land of God – by Cleopatra David (PhD, Alumni)