13
SHARES
ShareTweet
Let’s see how important these countries are in terms of subtle energy (chakra) level and how this planetary/cosmic interdependency functions. Today, there is a global planetary meditation on the crown chakra (Sahasrara) initiated by sahaja yoga meditation and hundreds of thousands sahaja yogis meditate with the attention on these countries too. Please join us in meditation while absorbing the subtle pure knowledge (nirmal vidya in Sanskrit) shared in the following 2 compilations from Shri Mataji’s Talks: 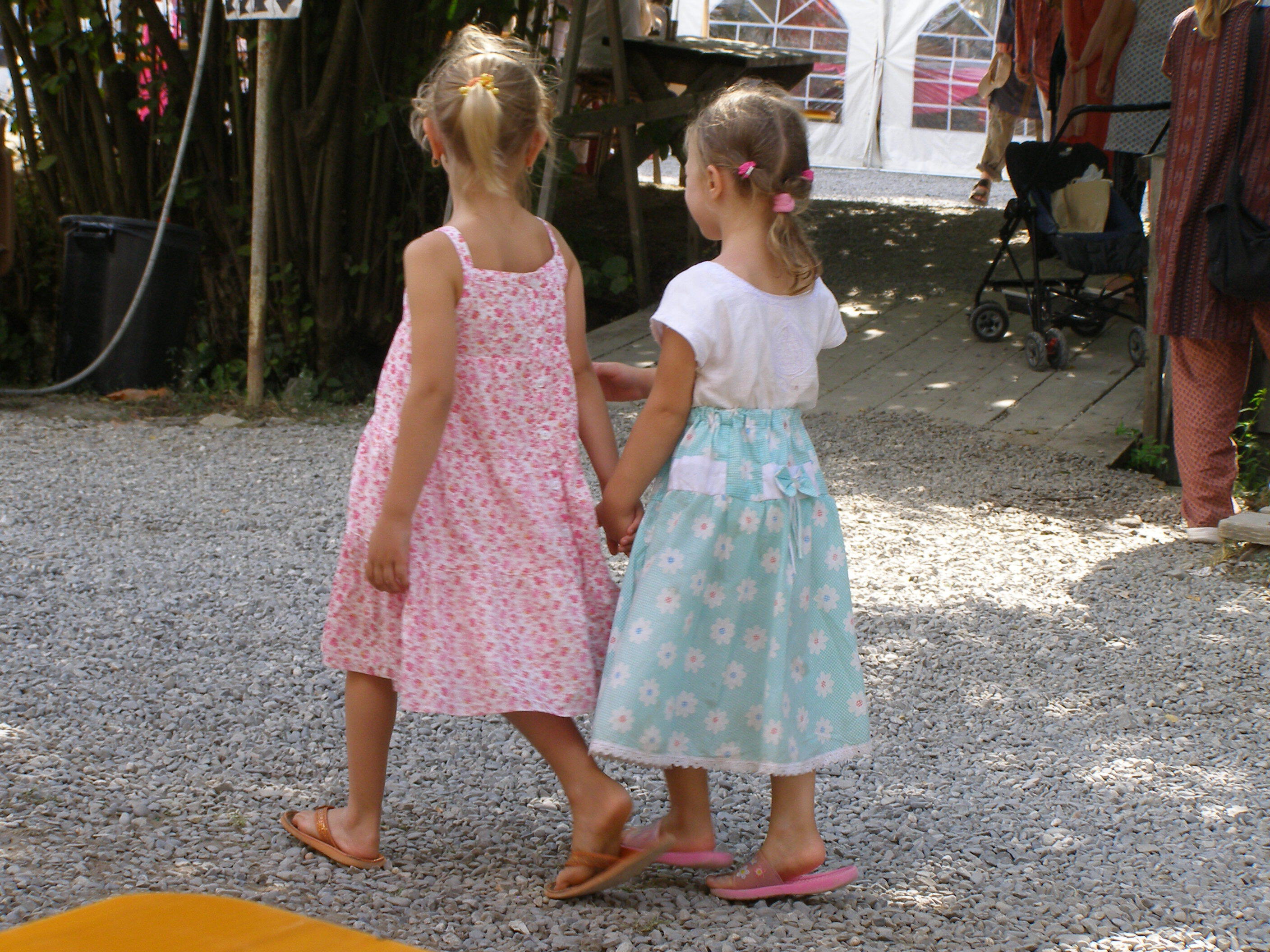 “Today I wanted to tell you something good about Greece before we start off with the Puja for about ten minutes. Very interesting things have happened. When I went to Greece, I knew that I had to go to Greece. And they told me that they believed in the beginning in one Mother, in one Primordial Mother. But after sometime there were some Indo-Arian people, Indo-Arian who came down to them. And they said, ‘Yes there is one Mother but She has many aspects and these aspects are expressed as different Gods.’ And then they told me about all the Gods, which you know of. But they later on made them (i.e. the Gods) absolutely human type of Gods and they spoiled it; but still there are certain things so amazing, like Athena is the name of the Goddess, *known as the Primordial Mother. But Athena –  Atha in Sanskrit means ‘the Primordial’. And they got the word from Athena.”

Extract from “Open Your Heart”-  Shri Mataji’s Talk in England, 1981

Answers from “The Joy Giving Association” to: What is Life for?! What is Selfishness?! What kills Joy?! What’s the Problem of the World?!

Friends Festival – Free Event in Hamilton with Sahaja Yoga Meditation: Come & Visit us There THIS Weekend of 6,7 and 8 August!!