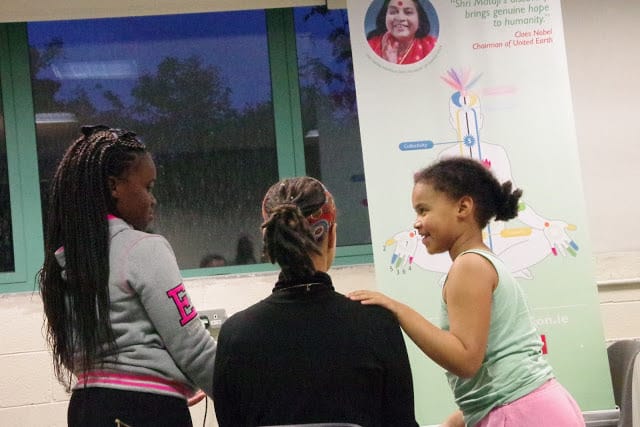 Today’s article is dedicated to Martin Luther King’s Day we intend to bring into our attention the  responsibility we have for Peace on Earth, as Cool

Citizens of Mother Earth’s Realm, that includes its subtler spiritual layer that we’ll be exploring further below.

meditation and yoga (the union with the divine universal  force that keeps the balance of life and its  evolution in a continuous progressive movement). Simply put, Martin Luther King was born as a realized soul: connected to his true Self, the Spirit as well to Mother’s Earth universal spirituality. Shri Mataji many a times had praised this visionary American patriot as a realized soul. Let’s recognize together in Shri Mataji’s following quote – describing a Realized soul -, the essence of Martin Luther’s King life, ideals and words of truth.
“Today world needs only Peace.  Everything else that we have today is worthless without peace.  We have to see how peaceful we are….Have you not found peace in Sahaja Yoga? .. ..basically we are people who believe in peace, because without peace no growth can take place. There has to be complete peace. If there is peace in your heart, if there is peace surrounding you, you grow into a beautiful nation. Not out of fear, not out of pressure, but from inside, if you are person who has complete peace within the heart, not that he is not afraid of anything, but he emits peace. He gives peace. Anybody who goes near such a person, gets the peace, the feeling of peacefulness.You all are Sahaja Yogis. You all have got your Realization. That is, your Spirit is now emitting Vibrations of Peace and Joy. Wherever you are, you will emit peaceful vibrations. You will create peace. You’ll find out ways of creating peace, how to establish peaceful atmosphere. It’s very important that we have to grow in such a manner that we create peace and give peace to others and become examples of it. “ Shri Mataji 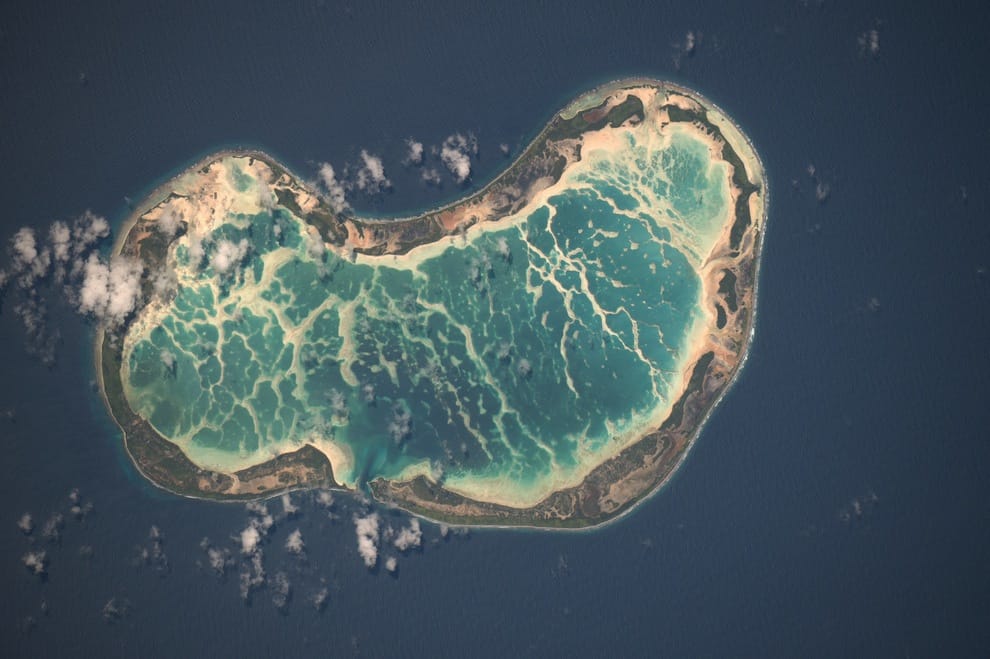 (The above is a paragraph from Martin Luther King’s last speech, just before his assassination. That speech is considered to be his most powerful ever, delivered with a voice that was both strong and shaky.  By the end of his discourse, Martin Luther King had lost his balance and needed to be held by his supporters. Possibly the divine had just revealed His plans for him – many realized souls have such premonitions – and he was also shown the kingdom of God, what we know to be the realm of the Crown Chakra, known as Sahasrara Chakra. Indeed, during a deep sahaj meditation one can access and experience this realm and its glory … during our lifetime. Let’s also observe how Collective Kundalini is: when it gets awakened in a person that has genuinely and intensively the entire attention and heart on the well-being of the community/nation/world, then its driving force reaches out to its epitome of fulfillment)

(Click!) Overcome – A Tribute to MLK: Songs, Quotes, Vibes ** Martin Luther King is introduced Brilliantly by American Students and Artists .. and by Yogis too **

My quest got answered