The Days of Penance with Incarnations of Seriousness

“After Him (Jesus) came Mahavir and Buddha, who took an Incarnation of Seriousness. In this Seriousness, they spoke of oneness of the Spirit and the knowledge of the Whole. Then seriousness developed and the people became serious- minded, and made their daily lives very difficult. In fact neither Buddha nor Mahavira had said so ..(about having a difficult life) Till mankind does not get self-realization till then .. cannot go straight for very long.”

“So Indians are still thinking that we have to still suffer for our Karmas, we should fast, we should walk and we should hang ourselves by the nearest tree all the time. 🙂 This is not needed. What you have to do, is to just wait for the moment when the Agnya Chakra will be opened. “Keep in the centre” – as Buddha has said.  When the Kundalini  (life force energy) rises all this whatever is accumulated, will be sucked in and you can get your Moksha (enlightenment) . This was the simple thing to be done. “

“These were special days. I call them ‘The Days of Tapasyas’ (Penance in Sanskrit). Same time Buddha and Mahavira were born at the same level of the Virata’s forehead (at Agnya Chakra or Third Eye energy centre).  “ 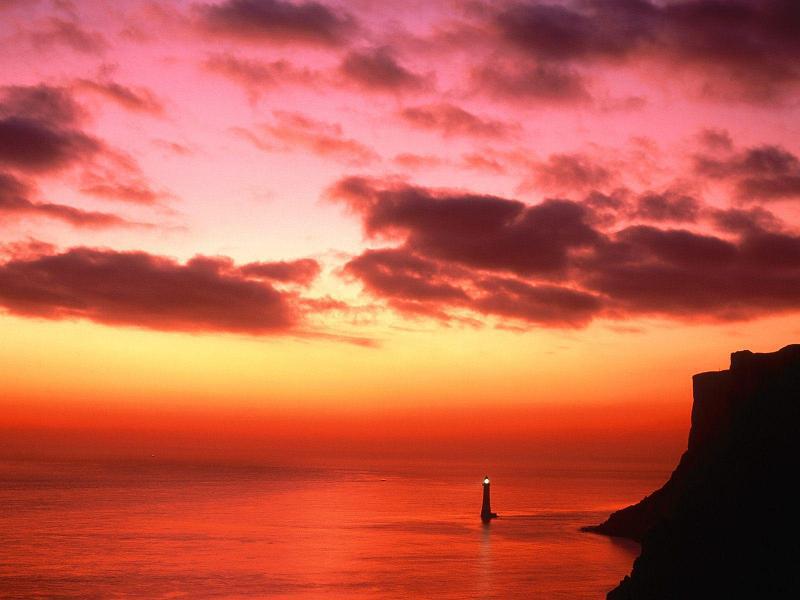 “Because it was the Era or the Time of Tapasya, of Sacrifice and so then all these three persons, Buddha, Mahavira and Christ, went into complete renunciation. They lead a life of a great tapasyi. They did it for us, not for themselves. They did not need it. They didn’t want it, but they had to do it to cleanse us, to be cleared out. And they have sacrificed their lives. They have sacrificed all the pleasures of life. For them, it was not a sacrifice. It is just a kind of a life they wanted to have. For such people, there’s no question of sacrifice, but is a question of doing something that would help to open the chakras. Without them we could not have worked out Sahaja Yoga. It was essential for these people to cleanse for us these chakras, part of the one chakra of Christ. All this they have worked out and that’s why today Sahaja Yoga is so beautifully created, so beautifully spreading, is working out. We have to thank them, very much. Of course, all other incarnations also have helped .. All these incarnations are responsible in our evolutionary process to create these ladders for us to move.  So, ultimately, you reach the state of  Tapa on the sixth centre (Agnya chakra) and then in the state of Truth, Sat. Then the truth comes to you through Sahaja Yoga in the brain, in the limbic area, when the Kundalini enters. She puts light there. She creates enlightened personalities and then She joins this all-pervading power of Divine Love. And with this Divine Love, you are completely change and transformed.  So their contribution to the ascent of human beings has been great.”

Were Buddha and Mahavira Atheists ?!

“I’ve told you how Buddha talked only about Atma Sakshatkar and not about God because those people who went to God, or thought of God, or just studied God thought they will be gods themselves. So he said, ‘You must get your self realization.’ Then Mahavira who talked about the hell where people can go, because that was his job… These are the different aspects of human beings which they had to awaken.”

“I’m very old and I’m a housewife. I’m a grandmother and I have so much things to be done on the other side of my married life and I’ve traveled so much. Everything I do . . . I don’t feel tired at all. And you can become very magnetic and such a person becomes such a pure personality that even a glance of such a person can create peace, can create joy, can life you, can cure you, can do anything. Such an ocean of power is within your reach and why should we get it? It’s very simple. This is what . . . all of them have said it. It’s not that it was said only by Christ. But everyone of them has said that you have to get your realization. .. as you know, Buddha . . . Mahavira.. all of them said: ‘Get your Realization’.  Buddha and Mahavira went to such an extent that they said:  ‘Don’t talk of God. Don’t talk of incarnation. Just get your realization’. . . only self-realization . . . nothing else. Because they thought that when you start talking about God, they just take off.  So, tell them you get your realization, is the point and that’s what’s important. So people called them Avishnavarti , (meaning) the ones who are atheists that don’t believe in God.  They did believe in God, no doubt. But they didn’t want to talk about it…  they stopped talking about God because of the talk and talk and talk… So now, the time has come to have the Experience.  For example, there are atheists who don’t believe in God. Alright. Now when they get realization they can ask the question, ‘Is there God?’ Tremendous vibrations! It is you who become, that is the point. You become that – it’s your right. You have been seeking all your lives. God is love and love is there. And in His love, everyone should do it. It has to happen. Any other questions?”

Buddha as the Lord of Ego in Realization of God

“For example, if you have to control your attention, if you have to control your mind, and if you have to introspect yourself, the vehicle that is to be used has to be an egoless personality which can definitely give strength to a person to control himself and to cleanse himself. But in these modern times, people are very busy with their ego ventures. Their ego is very strong, and once they start controlling all their attention and their mind and also religiously following the rituals (which are supposed to be religious) they become more egoistical because all these things are done by the ego. That is why fundamentalists are self-oriented, self-centred and extremely aggressive. Mind creates the ego and ego tries to control the mind. Ego tries to control the attention. As a result, one develops a bigger and bigger ego. Now this very big ego makes one blind. They don’t see, as they get lost with their ego, and start thinking that they are the highest, they are the chosen ones and that they have every right to bring every one to their own level of madness. This ego cannot be seen. It only hurts others but doesn’t hurt the person who has the ego. The pampering of the ego starts when this ego becomes successful, and later collective. Such collective people’s ego is very dangerous to the Realisation of God.”

Buddha, how much he had to suffer till he gets his Realization! Think of him. How he got his realization. I mean you shudder to see of his life. Ultimately, dies of hunger and poverty. But nothing happened to you. You have got it without any difficulties, in a very sweet manner, all of you. Nothing, you don’t have to pay, you don’t have to do anything about it. But that doesn’t mean you should not value it. Like a seed which is put in the Mother Earth spontaneously sprouts and gives life to the primule which grows, can grow into a shrub and then into a tree. But you have to put water in, and you have to have the care of a gardener or someone. In your case, you are the one who has to do all that. First of all, you have to put the nourishment of compassion and love. Have you got that compassion and love? Do you love people?”

[Question:“Would you further explain this Thoughtless Awareness and is it the same as Mindful Awareness of the Buddhist philosophy?]

“Is the same, but, you see, Buddhism is very confused as every religion has been — very much confused and so I don’t what they are thinking about it, but it’s the same. Is the same thing as thoughtless awareness, should be the same thing and also many things that Buddha has said have been misused and have been, I should say, quite twisted also. So to understand Buddhism, you take to Sahaja Yoga first. Once you get your realizations, sir, you’ll understand Buddhism much better in the sense that it should not be Buddhism, but it is Buddha’s Bodha. “Bodha” means to know on your central nervous system. You become a Buddha, yourself. You become, yourself, an enlightened person. All right?”

Why first comes the Self Realization?! Final Answer-Explanation with Buddha & Sahaja Yoga

“We have to seek the eternal, maybe it might look a little different, for example Buddha and Mahavira did not talk about God at all. I also did not talk about God for four years. As soon as you talk of God again people start jumping: ‘When can we become God?’ This is the first question 🙂  So first you become the Self, the first step. That’s why they (Buddha and Mahavira) did not talk, they said: ‘First you become your Self’. Unless and until you have your eyes, how can you see the colours?! So first have your eyes!  It is for your benevolence that you better get what you deserve, what is your own. It is your birthright as a human being, to become the Spirit.. That is what Sahaja Yoga is, ‘Saha’ means ‘with’ and ‘Ja’ means ‘born’, born with you is the right to get this Yoga, is the Union with The Divine.”

** Buddha’s Birthday was celebrated recently around the globe; In sahaja yoga we feel Buddha’s role in our subtle system that consists of subtle energy centres/chakras and subtle energy channels/nadis. We also learn, explain and practise Buddha’s mantras and his profound teachings. All the quotes presented above represent excerpts from various lectures of the founder of Sahaja Yoga meditation. There are other articles on Buddha’s teachings that will be shared soon on this blog.

Who is Lord Shiva – Mythology, Diagram with Symbols, Connection to Chakras and Example of Meditation for Heart

The Sun & The Light with Photo Subtle Definitions – What are Chakras Made of ?!