“And it is the most important incarnation (Lord Jesus) because he is The Principle. He is the Principle of Creation. The Tattwa /Principle as they call it in Sanskrit language. He is the Tattwa. … is the Support of all the Universe. And because he is just the essence, the essence never dies.” (Shri Mataji Nirmala Devi, Caxton Hall, Londra, UK, 1978 )

“Ganesha, who resides in the Mooladhara (1st chakra) gradually evolves to be Christ at this stage.”

” From that Red chakra

(1st one, called the Root chakra or Mooladhara Chakra).…”

“..up to this chakra (the 6th one, the Agnya or Third Eye chakra)

he became the Christ. 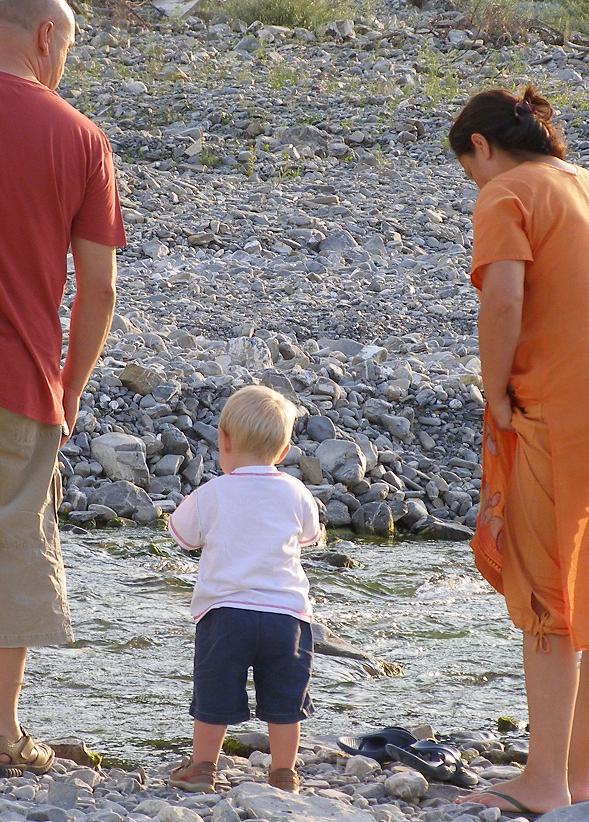 then they had a meaning. In the same way Christ is the essence, is the tattwa itself. He’s the Omkara as they call it. He is the first sound, first sound that was created AUM when the Primordial Father and Primordial Mother separated, They created this Sound. And he is that sound which is filled into All-Pervading Power and looks after and support, actually it is more the support because looking after is done by the father you can say or by the mother. But is the Support of all the universe. And because he is just the essence, the essence never dies.

Say my essence is my Spirit, it will never die.. The body dies or the creation will die but the essence has to be there. If the essence is lost then nothing could be there that’s why he is the most important incarnation. Because he is the support. Now this incarnation is placed in this Agnya chakra of ours. Here in the center where the optic nerve or optic thalamus cross each other like this. In the center is a very subtle point which moves both the sides like this and like that and it creates two sounds: ‘Ham Ksham’, ‘Ham Ksham’, ‘Ham Ksham’. Ham is on the right hand side where you have seen the Superego is there

and Ksham is on the left hand side (on the head) where the Ego is. Now these two sounds create two kinds of vibrations. The Ham sound creates the vibrations, which make you think, ‘I am, I am. Ham, I am.’  This comes from our Existence Power that we know we have to live in this world, we’re not going to die. Any human being who tries to kill himself is abnormal. Normally every human being, why every animal or any living thing tries to retain its life. That is through this power of Ham that: ‘I am’… the Superego…  The Ego ..is Ksham. But now I’ll tell you about the right hand side Superego. In this Superego when you are conditioned by so many things, then you are frightened and you are worried because these experiences make you that type of a person which has fear in the mind. And this fear is all settled in your Superego. This starts from your amoeba 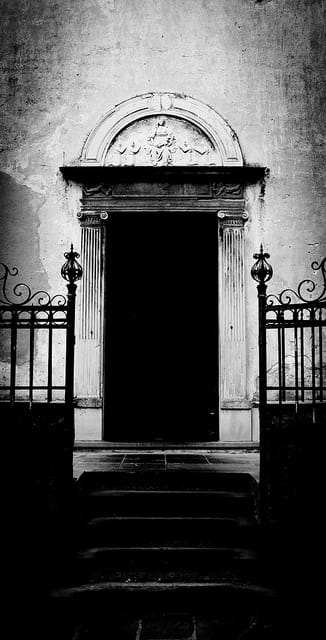 stage you can say and is still today is being stored there. You are afraid of police, you are afraid of that, you are afraid of this. Some people are not afraid of these things but are afraid of something else. Because whatever have been your conditions, whatever have been your experiences are all put down here. Moreover when somebody reads the book of Dracula now he’s afraid of the word Dracula but the children who do not read they do not know what is a Dracula is. If you say ‘Dracula has come!‘ they say: ‘All right let’s have a look at him :-). But those children have read about Dracula, they are literally frightened and they say, “Oh God, Dracula is coming, something terrible is going to happen.” So you see whatever you have read, whatever you have gone through whatever experiences you have had all is in the superego. So this Superego in that this center sends message: ‘I am, you are, you are Ham, Ham don’t be afraid, don’t be afraid, you are‘. So the people who come to me, you have seen some people who come to me are victims of superego conditioning and these are the people, actually at this stage only you can really discriminate between the two types. One who are very aggressive, the other who are absolutely we should say subordinated, frightened.. These people when they come to me I have seen, they go on crying and weeping, ‘Mother you know this has happened that has happened‘ and I really get tired talking to them. And there are so many of this kind that really you have to pay attention to them as Sahaja Yogis because you’ll have to deal with them, how to manage them and how to work it out. Now at that time if a Sahaja Yogi says, now you go on saying ‘Ham, Ham, Ham, Ham‘, a Sahaja Yogi if he says then the vibrations will drive out his fear. Even if you are under any fear and you are walking around and you feel that there’s frightened, you just say ‘Ham,

“So if you have to have a very clear-cut Agnya chakra then on one side you should be desireless, you should forgive, (say) ‘ksham‘.  Ksham is the bija mantra, is to forgive; bija mantra of right side (the entire right energy channel in this case). ‘Ksham’ ( means =) I forgive. And the left side (the entire left energy channel in this case) is ‘ham.’Like the left sided person always feels,‘Oh, I’m no good.’ This he has to say, ‘No, I am good.’.. ‘HAM,’ .. ‘I am.’ So ham and ksham: these are two bija mantras, which we have to say. Of course, if you say, they will act, because after all, now your pranas have become pranavas, your breath has become enlightened, but rather weak I should say 🙂 , but doesn’t matter. Your mantras can act. You must use these two bija mantras to clear out your Agnyas (chakra).” (**)

(All quotes above are from an amazing lecture about Jesus Christ and the subtle knowledge of the energy centres/chakras, their governing principles/entities and the roles they play at the micro and macro levels- knowledge shared with her first group of yoga followers by Shri Mataji Nirmala Devi, the founder of Sahaja Yoga Meditation, at Caxton Hall, Londra, UK, 1978. One exception (**) is from a talk on Buddha in 1991, in Belgium )

It was a desire to share this fundamental knowledge that can help everyone – a simple mantra ” Ham Ksham” that is so effective. Come to Sahaja Yoga Meditation Classes – must be one in your region too 🙂 – .. there one can hear how this mantra sounds like and experience its Collective Power.

16 Responses to “Aum, Ham & Ksham – Mantras for Fearful or Aggresive Minds with Chakra’s Evolutionary Theory from Ganesha to Jesus”

Leave a Reply to Michel Ayokoin