Firstly i would like to thank  for having Anandita’s Canadian Tour organized. Her stay in Whitby was a tremendous joyful experience for both yogis and seekers alike.

The Whitby Library supported this event by supplying the extra room and sound equpment free of charge. We had about seventy people in the room.

The audience soon relaxed when Anandita started to dance after short introduction by Howard. Anandita proceeded to put everyone at ease and so gave them realization.

The result was great as almost every seeker received their self-realization. 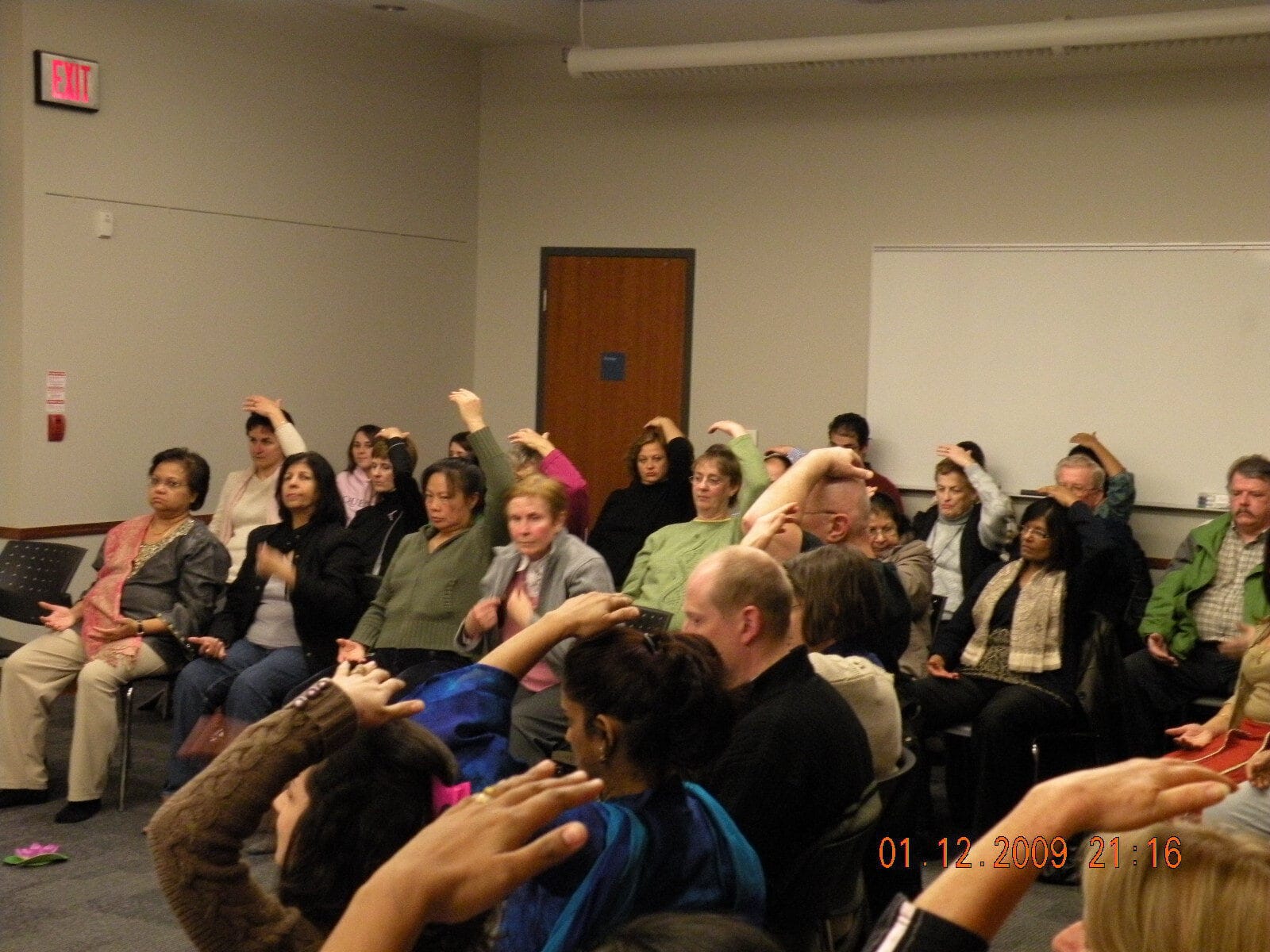 The audience joined in singing Maha Kali and ended with dancing to Colombian music. We then spent about an hour talking to excited seekers and taking lots of photographs. It was a night to remember!!

The photogapher from the local paper took many pictures over a period of about half an hour so i must say that Anandita has been a wonderful example on how to share Sahaja Yoga Meditation and i am confident that we will benefit in Durham Region.
Thanks, Reg 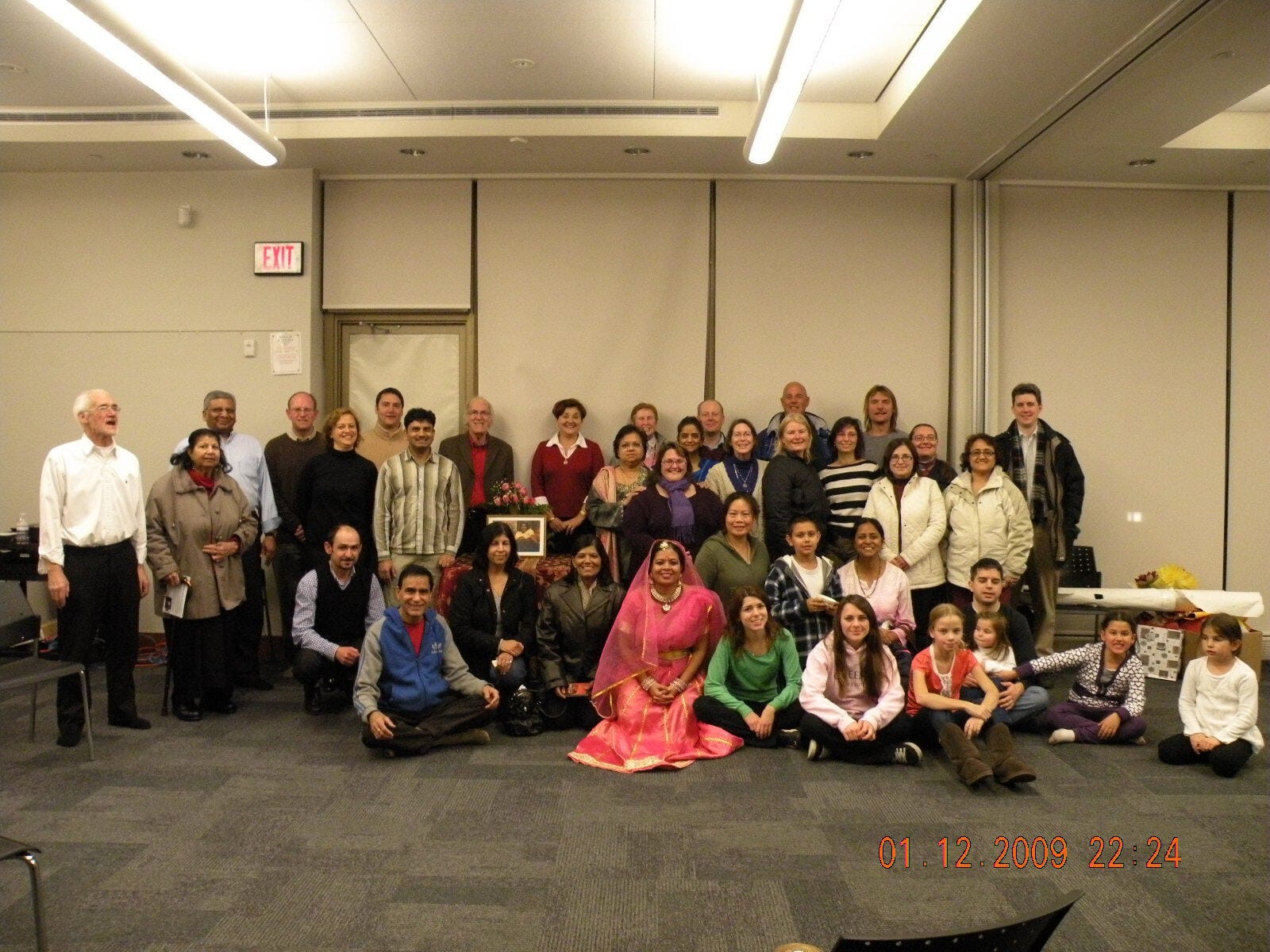 Zarathustra, Parsi and Zoroastrism – an Essay by Armaity

From OUR HEART to YOURS: Inspire Your Heart with Art Day + Appreciation Letter To SAHAJA YOGA VOLUNTEERS HALTON from CITY of BURLINGTON