Meditate with Einstein on the Torsion Space, Self-Realization and Being part of the Whole .. while Listening to Bronte Creek’s Voice

Einstein says:
“A human being is a part of the whole, called by us the ‘Universe’, a part limited in time and space.

He experiences himself, his thoughts and feelings,
as something separate from the rest – a kind of optical delusion of his consciousness.

This delusion is a kind of prison for us, restricting us to our personal desires and to affection for a few persons nearest to us.

Our task must be to free ourselves from this prison
by widening our circle of compassion to embrace All living creatures and the Whole of Nature in its beauty.”

“Nobody is able to achieve this completely, but the striving for such achievement is in itself a part of the liberation and a foundation for Inner Security.”

” I bow to all the seekers of truth. Yesterday at the very outset, I told you that truth is what it is. If we have not found the truth we should be humble and honest about it, because truth is for our benevolence, for the benevolence of our city, of our society, of our country and of the whole universe.
This is a very special time you are all born, where people have to get their Self-realization. what is happening now. So much of ritualism, so much of conditioning, so much of reading … Everybody thought, “We know everything”.. but.. (December 7, 1991  Public Program India Tour)
“Self-realization or Self-knowledge is the destination of human evolution.”
“Like Einstein himself has said that there is a kind of an area which he calls as torsion area which you will see in one of these things, torsion area which is beyond our human personality.  He calls it, we have to be a vacuum ourselves.  We should not exist anymore as physical, mental or emotional being.  When you go beyond that if there is a vacuum then only you can feel the torsion area.. he said it.  But he was a realized soul himself.

So whatever he says people want to doubt..  So with rationality we start doubting.  But not to believe in Einstein shows how arrogant we are.
We all human beings have a special power, a residual power within us called Kundalini which resides in the triangular bone which is called as sacrum (from Greek).  Now the sacrum bone means it’s the sacred.  That means Greeks knew about it, that’s the sacred bone.  And this power when it rises from here goes through the Sushumna nadi, the central path and pierces through the fontanel bone area (on top of our head) then you get the actualization of baptism.

So it has to come out of your fontanel bone area and has to go to that torsion area.
Now it is said in our books that such power (Kundalini) exists and it has to rise.

It exists in every human being.  Whether he is Indian or Egyptian, Black or White anything.  So it rises through these centers (chakras).. and it pierces through the fontanel bone area which we call as thousand petals center (Sahasrara chakra). 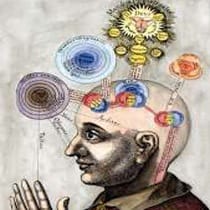 That becomes one with the subtler energy which is surrounding us, which does all the living work.”

“For a person who is a yogi, the Whole World is his own Family.”

“Once you start enjoying other Sahaja Yogis and their company..imagine enjoying every human being who is a Sahaja Yogi and their company..Every moment becomes an experience, every person becomes an experience. Like a wave of joy, every person you meet, every collectivity you meet .. it creates a beautiful wave of joy in your heart.”

“My joy is silent, but when I meet somebody, then it shows itself up. It comes up like a wave or sometimes as you see these drops from the ocean breaking on the shores, beautiful drops … and then the waves go back to your heart. So beautiful is the relationship and you just watch it as a witness and see the joy.”

“Then everything melts away: all your so-called knowledge, all your pains, all your troubles, all your past, all your future, but you remain in the Present in Meditation, watching all this Beautiful Happening.” (May 31, 1992) 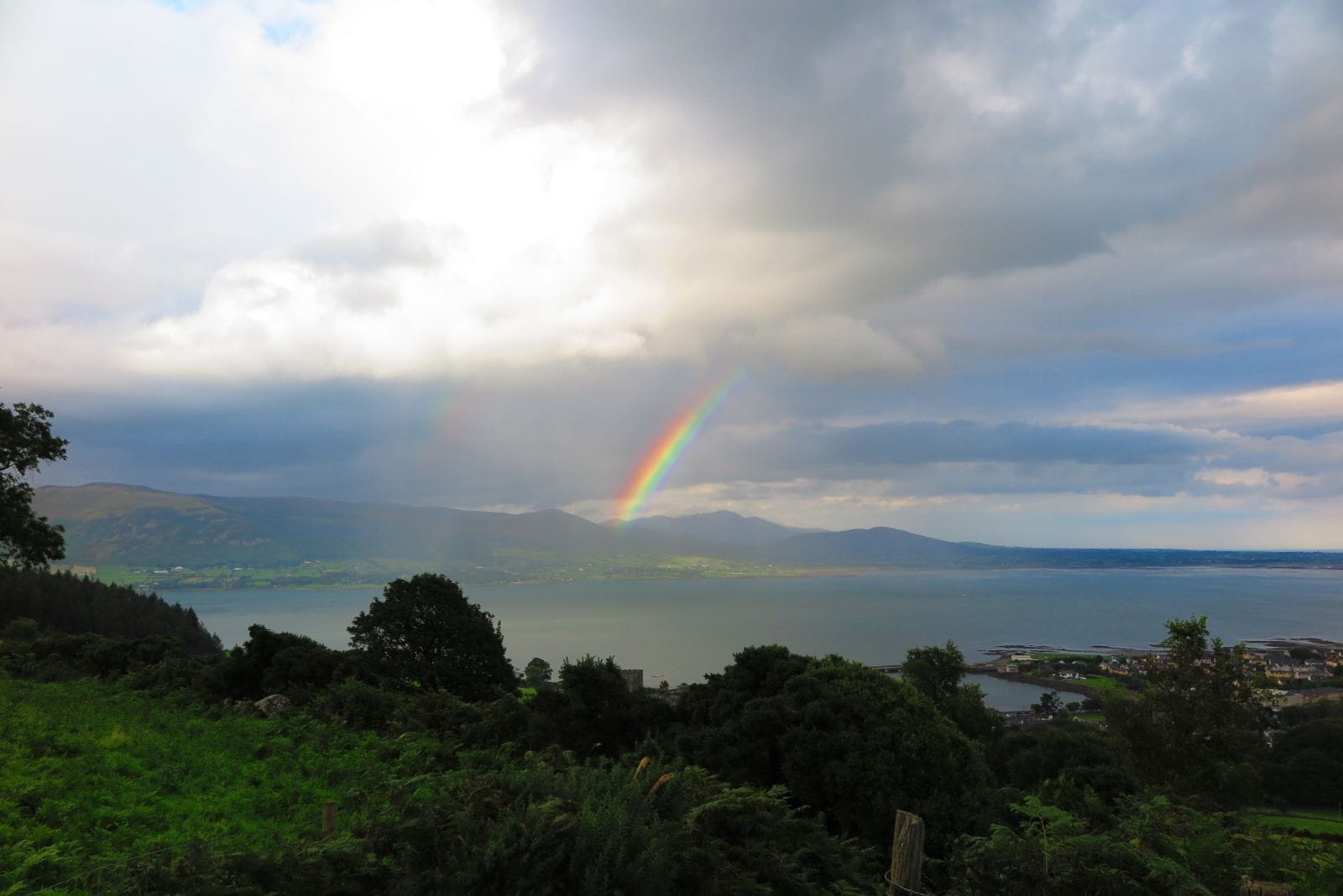 (Click!) Learn About Buddha’s Atheism & Realization and Modern Times – What are we Searching for?

4 Responses to “Meditate with Einstein on the Torsion Space, Self-Realization and Being part of the Whole .. while Listening to Bronte Creek’s Voice”