“So, the second chakra (Swadhisthana in Sanskrit) is important because in modern times it is very, very cosmic as well as active.

We become very active, over active, and we start thinking about everyone with whom we are not concerned and bothering our heads.

So today’s chakra is important because it bothers your head, it troubles you a lot and you start thinking about them.

You start thinking what have you said, what has happened, who is angry, all sorts of nonsense.

You are all Sahaja yogis, so you shouldn’t worry as to all these people, what they say, what they are doing.

You should just enjoy yourself. Second chakra (Swadhisthana – in Sanskrit)  you must enjoy.

That’s the best way to enjoy Sahaja Yoga. Where your Swadhisthana is satisfied nothing can destroy you or disturb you.

At Swadisthana you can really look after; Swadhisthana Chakra is so much good for you because now you are Sahaja Yogis and you can master it.

You get that problem from Swadhisthana chakra.”

(click) Recommended Books to Silence Your Mind & Open Your Horizons 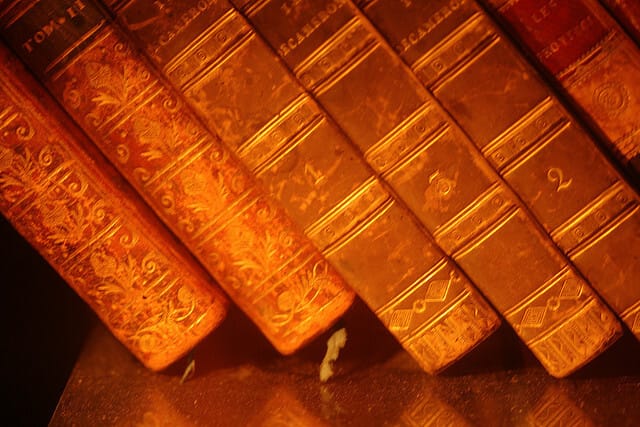 (CLICK) What is Gnyana, the Real pure Knowledge?! Answer from Nirvana, Heart & Brain

(10 min video!) What is Swadhisthana Chakra? What it does ?! Connections!

(CLICK) Awaken The Beauty of Permeation in Swadhisthana Chakra – Rumi

First Expedition to Brussels, Goderich and Lake Huron – How was it?! What’s Next?!