“It is the Silence of your Spirit that Empowers You” 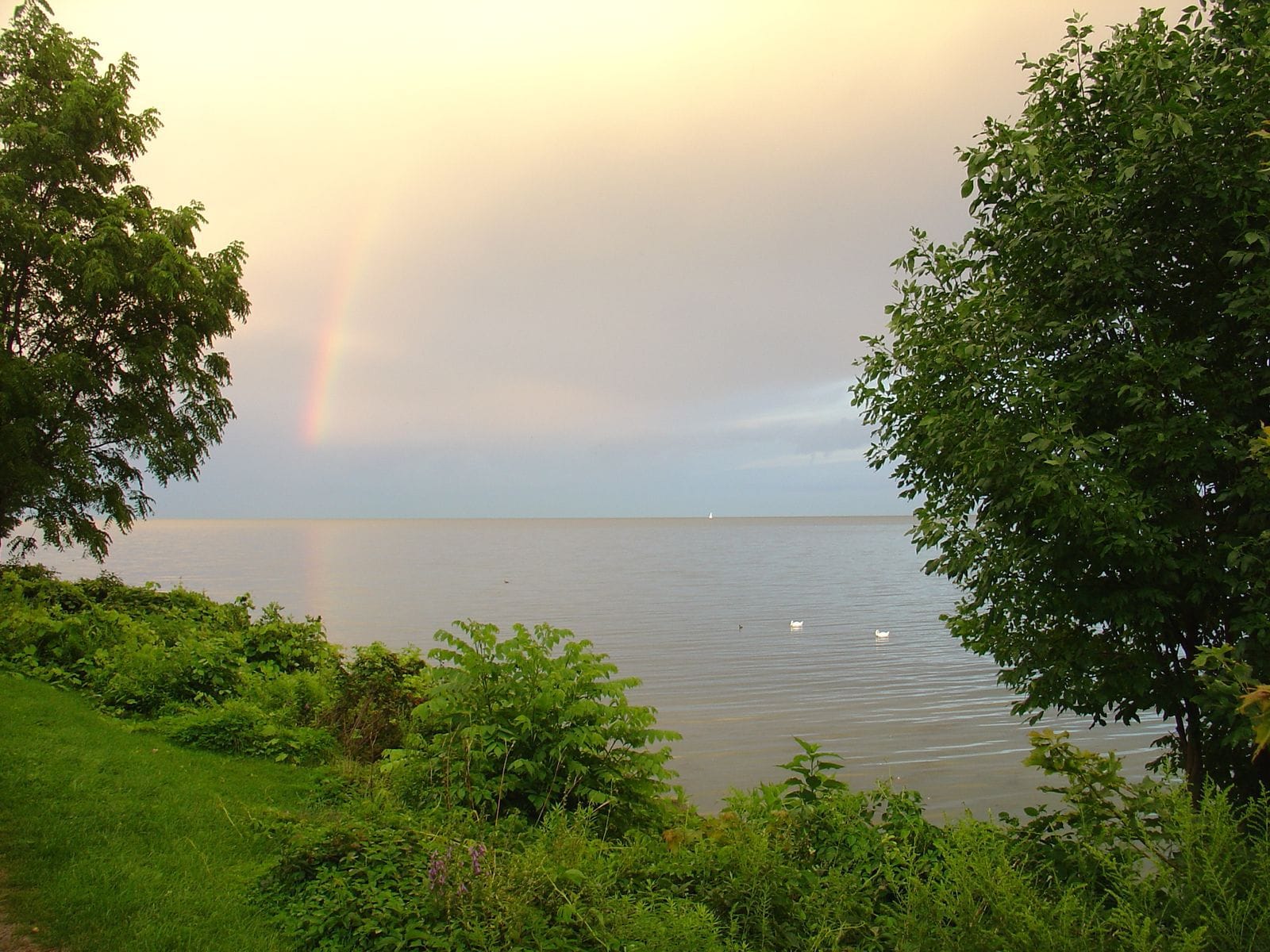 “Your depth is in thoughtless awareness. Is a very important point which you should reach. Looking at anything, if you are thoughtlessly aware, then you really become reflective about it…

Your connection with the divine is only possible when you meditate and become thoughtlessly aware. That’s the point where Divine works, it helps you.

Is very important to become thoughtlessly aware, because then there are no thoughts coming from the left or right, from the present or the future. Just in the present you are there.

You have to steady yourself at thoughtless awareness. How long, that’s not the point. The point is once you touched it, you’ll go on touching it. Many people meditate, but their thought process is going on, they are not thoughtlessly silent. Now this is the one point which is very important. If you have to grow, you should be absolutely in connection with the divine through Thoughtless Awareness.  You don’t have to pray, you don’t have to call anyone, nothing, it just works because it is within you. All these thoughts are bombarding from both the sides in your mind (from Ego/futuristic side and from Super-ego/past/conditioning) . These thoughts that are coming to you have no meaning with you, they don’t want to substantiate.

Yourself you are an ocean and you have to get into that state of thoughtless awareness.

Today on this day of Diwali (known as the Festival of Lights) , I would say that: you enlighten yourself with thoughtless awareness! It is not difficult, is within you, because thoughts are coming from this side and that side. And they are not the waves of your brain, no, just your own reactions. But, in case you meditate in the real sense of the word, then you will get into that thoughtless awareness. Which is a very important point and all these nonsensical thoughts, which are of no use to you, will disappear.  They won’t be there and then your growth is possible and you’ll grow very well.

Many people are here, who will say:   “Mother, we don’t get that state”. Try, try that! I don’t believe you cannot get it. All of you can get that thought – that “I can get it”-, and you will get it.

Of course you are very much there, most of you, but still, I would say, increase that thoughtless awareness, that area!”

VIDEO EXCERPT – HOW TO BECOME EXTREMELY CREATIVE, DYNAMIC and COMPASSIONATE?

(click!) What is Thoughtless Awareness? How important is for Meditation?

(click!) Mental Silence is Good for Chakras — Gandhi about ‘The Radio’

Mental Silence is Essential for Chakras “But you must know, that, beyond thought when you go, these chakras (subtle energy centres supporting our being) become extremely efficient, because the thought puts a pressure…