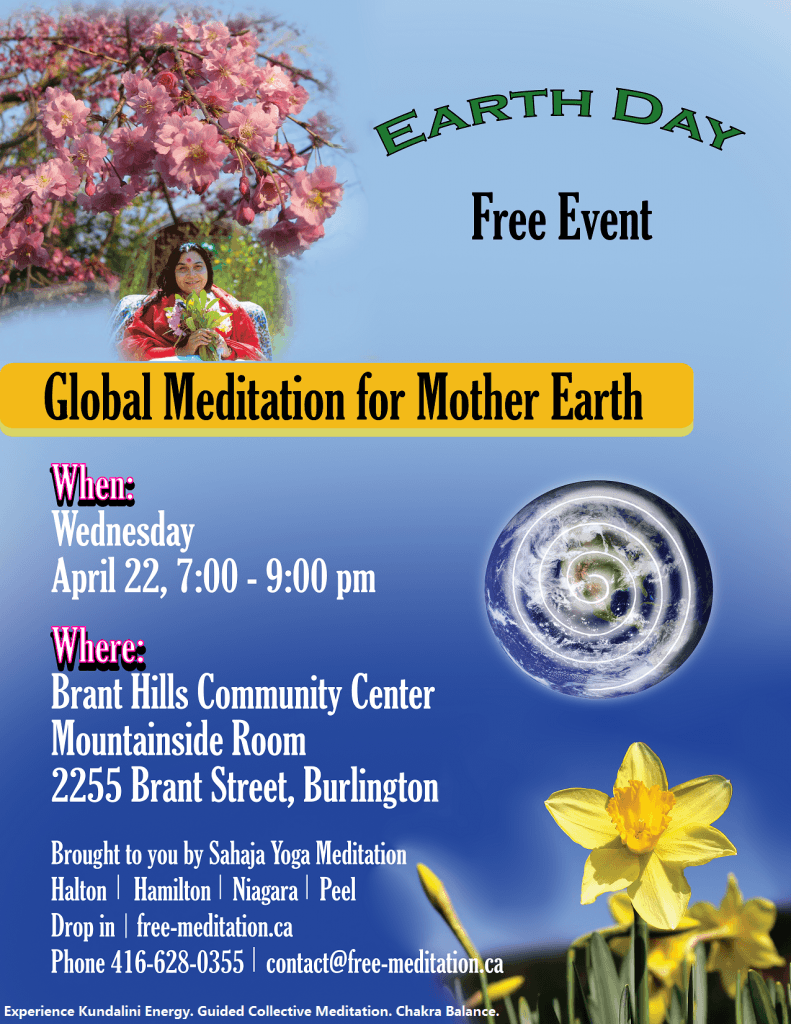 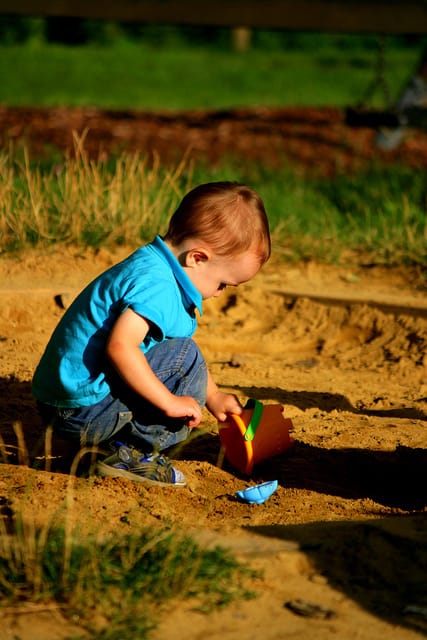 Join us for a special get-together this Wednesday. Allow our Innocence to guide us towards the Roots of Wisdom and connect us to Mother Earth.

Together we will meditate on, pray for and introspect on behalf of human race , plus we’ll celebrate (sing & dance) our connection with the motherly miracle that we call “home” in this universe.

Feel free to bring a friend, flowers and fruits and vegetables (in no specific order :-). It is also a Thanksgiving Day and we’ll learn to feel the energy, as well give & receive energy to/from elements of nature.

Meanwhile, let’s take a stroll through the Garden of Wisdom and Chakra Knowledge.

(click!) Earth Day – A Mother’s Day for Meditation on Integration with Images, Words of Wisdom and 1983 Clip 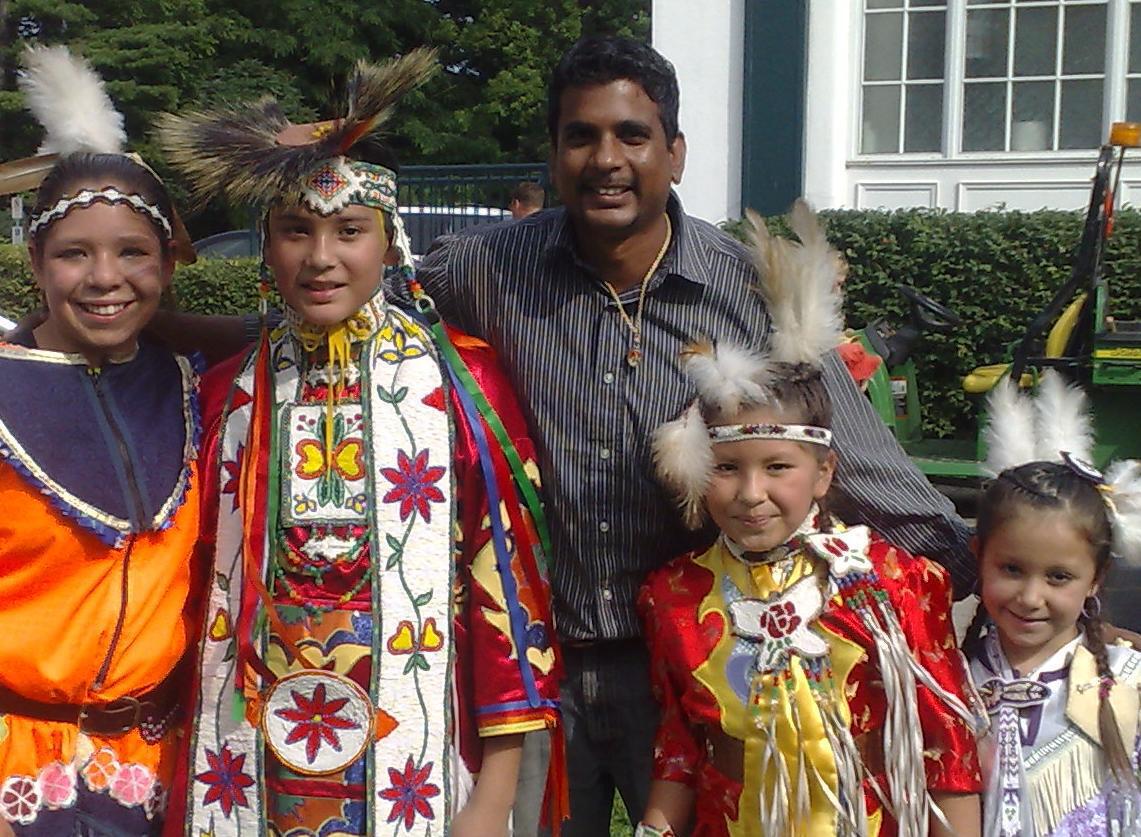 How was it? Canada Culture Days Event in Oakville with Indian Devotional Songs on Harmonium (PHOTOS and VIDEO CLIPS)

Answers from “The Joy Giving Association” to: What is Life for?! What is Selfishness?! What kills Joy?! What’s the Problem of the World?!