A team of yogis from East and West of Canada had united their efforts to open the Heart of Canada: Manitoba – towards the love of meditation and Self Realization. Further more, Brent from Vancouver and Paula from Burlington had booked their ‘free’ time to meet the Seekers from Winnipeg in a ‘marathon style. Let’s learn more about this Yogi/ni Team and their commendable project/volunteer work:

(click!) Winnipeg Community News: How Yoga Meditation Changed my Life – It can do the same for you!

Let’s spread the good news about this opportunity to our friends /relatives/ seekers from Winnipeg. Contact is SahajaYogaWinnipeg@gmail.com. 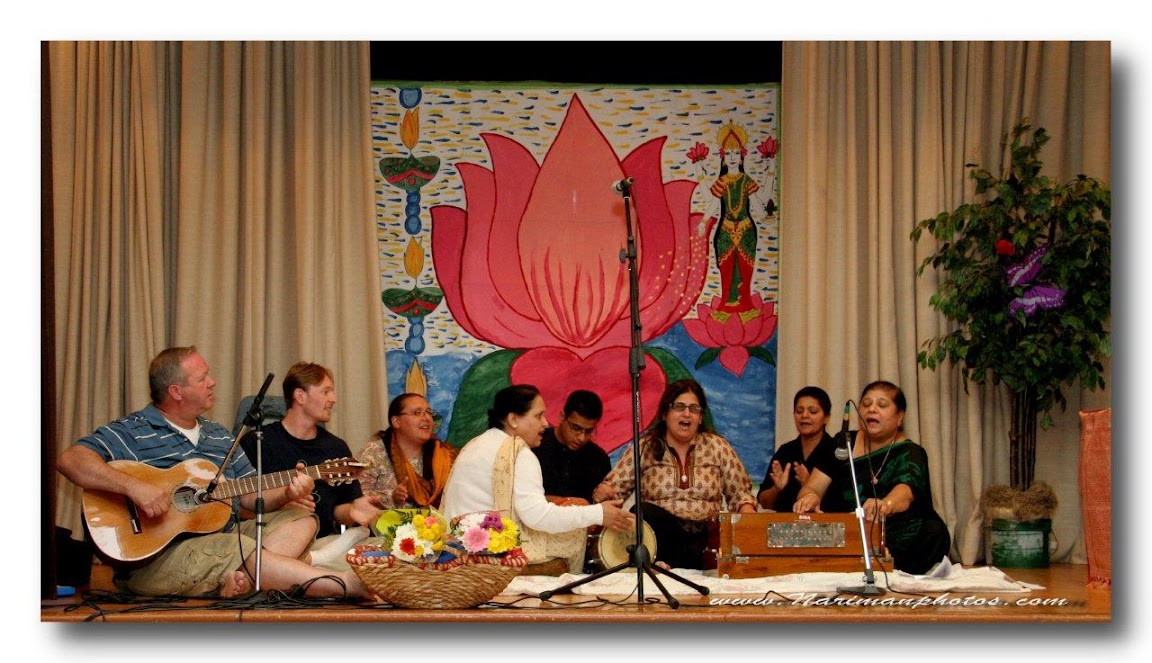 Ignite the Flame in PARIS, ON with Sahaja Yoga Meditation – Sun, July 7